How can the EU help on re-starting from failure? Problems & Solutions #IPS2016 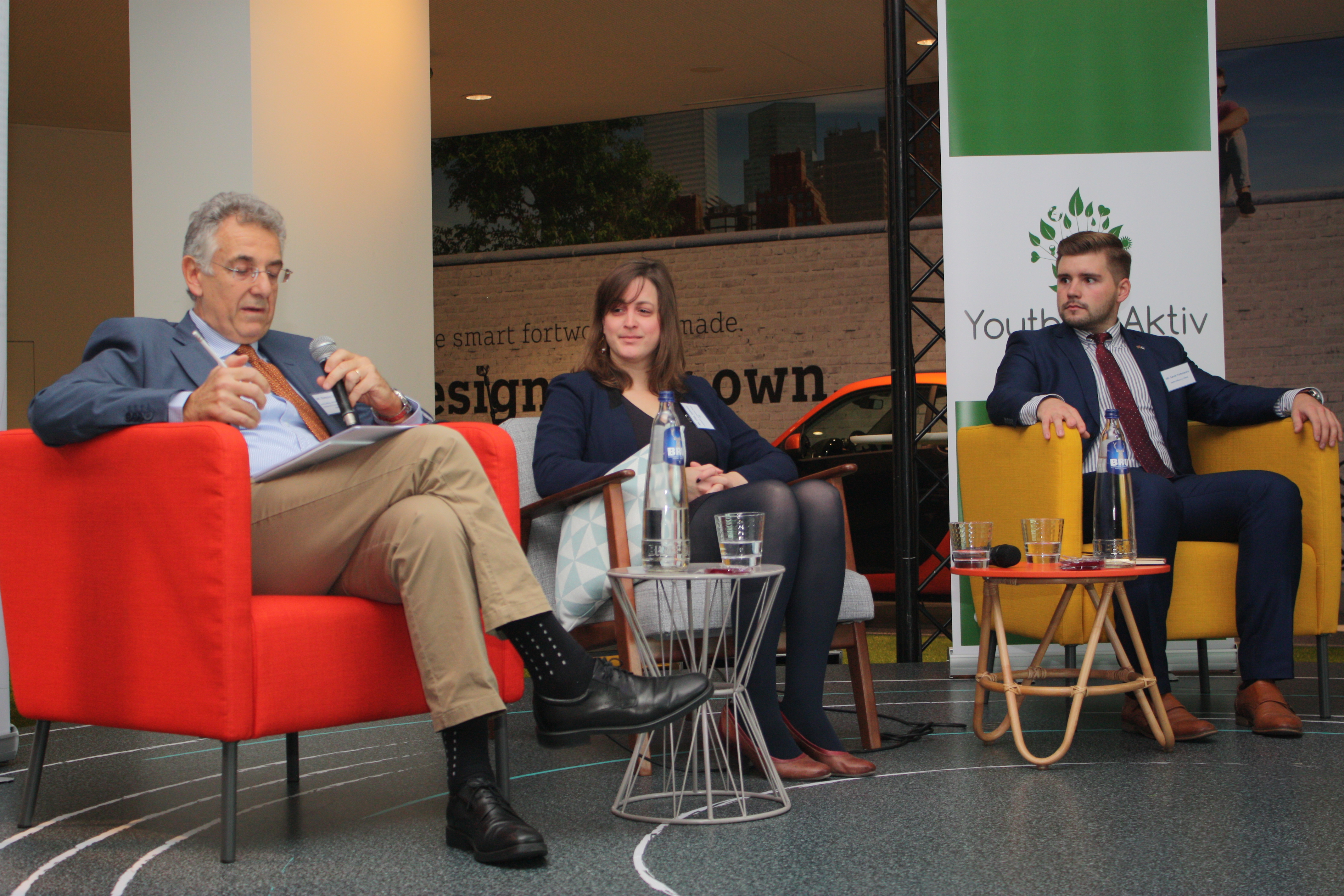 The 3rd panel session of the #IPS2016 hosted a productive and very informative discussion regarding the existing policies, initiatives and supporting mechanisms at European level mainly for SMEs and startups.

The panel was consisted of Ms. Lidija Globokar, President & Co-founder Project 668, Mr. Kevin Tammearu, Digital Officer at LYMEC and Mr. Dionysios Tsagkris Policy Officer, DG GROW, COSME Directorate (Competitiveness for SMEs). Mr. Dionysios Tsagkris in his introductory speech, he outlined the current strategy of EU Commission with focus on the important issue of ‘second chance’, starting with describing why failure in the entrepreneurial world is one of the major concerns for EU today.

Official data from the EU Commission and other sources show that: 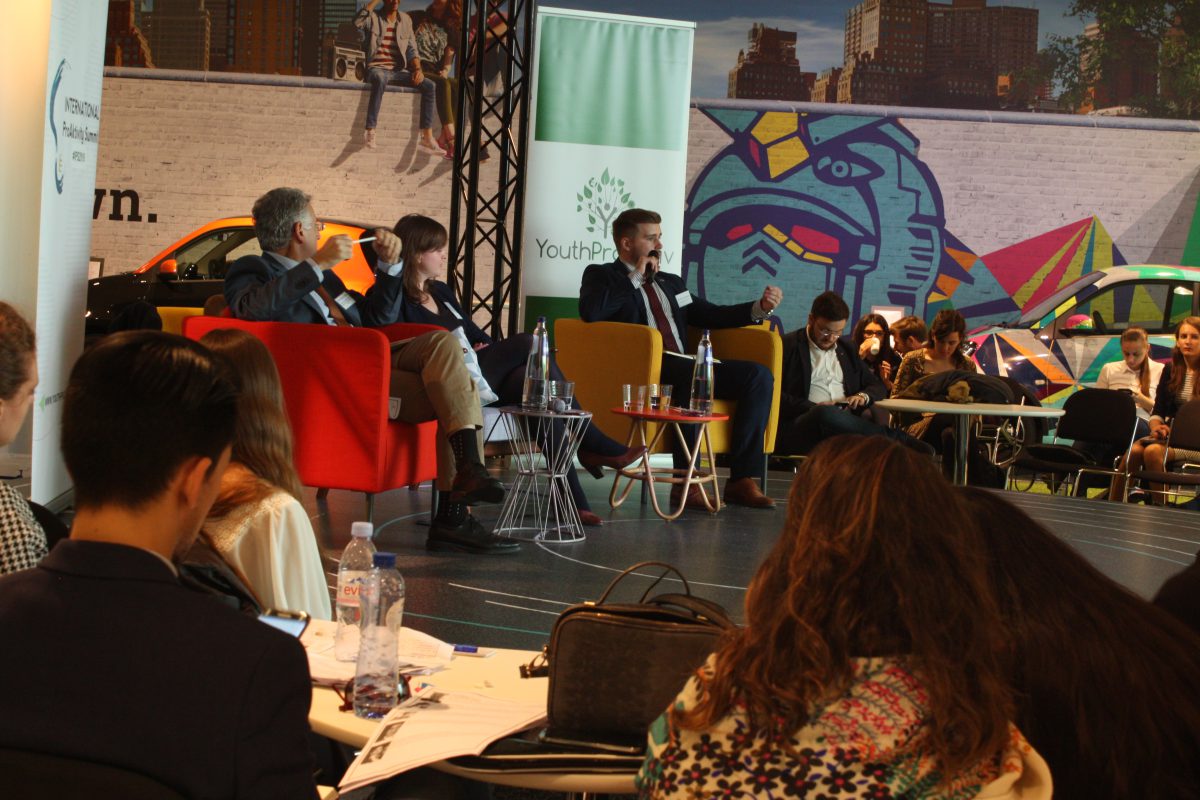 The numbers show clearly that there is a need for appropriate actions at EU level in order to face the different aspects of failure in entrepreneurship and establish an efficient framework to facilitate second chance. However, EU seems to acknowledge that failure, likewise creation, is part of the dynamics of a business environment. The big ‘death rate’ in new companies as well as the cultural and institutional stigma that follows them brings back more urgent the question: how these people will come back to business?

A series of past, current and future interventions, all parts of EU’s strategy to change the status among the member states regarding failure and second chance, were discussed.

This session of the IPS 2016 showed that there are a lot of functions at EU level regarding second chance in entrepreneurship. The acknowledgement from a policy maker that failure must be seen as a learning and development opportunity and that all relevant actions take this into account is a very encouraging step. SMEs still represent the main source of employment in Europe and Europe knows very well that there is an urgent need to facilitate their growth and sustainability.

Besides the above very useful information regarding the bureaucratic aspects of entrepreneurship, the panel emphasized enough the power of discussing about our entrepreneurial idea. Asking feedback and not being afraid to discuss with those who have learned already from their failure and/or success is important, especially at the very early stages of an idea.

Entrepreneurship can thrive within the appropriate ecosystem which is able support their development. From macro to micro level, starting from EU until every young entrepreneur and his/her idea entrepreneurial activities can thrive when bottom up and top down interactions are taking place and when proactivity is encouraged and rewarded.